Home » Bitcoin » Details Behind The Recent Drop Of Bitcoins

Details Behind The Recent Drop Of Bitcoins

The volatile cryptocurrency’s (BITCOIN) value has made some great changes after it got to a great record during the December period when it raised to a price above $19,850 With a rapid fall,
Its value started falling drastically at the beginning of February, falling from $10,000 (£7,161) to $6,000 (£4,296) within a space of four days. However, it recovered from the above fall within a week.

Considering the previous increase it got on monday evening after a the week of jittery, It is now worth $8,769 (£6,355) as of Friday morning, according to coinbase.

The most recent drops is very bad and has become a thing of threat to investors, because so many coins were losed by so many customers, Nevertheless customers still believe that the currency will increase in value to $1million mark. 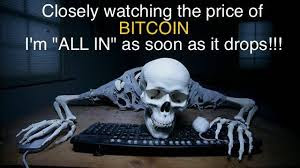 “He said that the sudden drop got him by surprise” This could be as a hangover from SEC news, but if steady regulation is been applied they will be a good change for such incident.

After the news of some accounts being compromised on a Hong Kong based exchange On Wednesday, Bitcoin dropped below $10,000.
However, to protect the interest of investors any digital asset moving in exchanges must abide by the federal law said the U.S Security And Exchange Currency department. 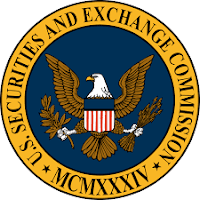 In a further complain from the U.S. SEC they said “If a platform offers trading of digital assets that are securities and operates as an ‘exchange,’ as defined by the federal securities laws, then the platform must register with the SEC as a national securities exchange or be exempt from registration.

“The SEC staff has concerns that many online trading platforms appear to investors as SEC-registered and regulated marketplaces when they are not.

He said: “The recent price fall was driven by two factors. Firstly, Bitcoin was trending higher for about a week but failed to break a technical level, which caused a slight selloff.

“Then the news accelerated that Binance a crypto exchange company newly got hacked, though markets got full recovery once the exchange allayed fears that fund were safe.

Cryptocurrencies are still in the early stages of development, As the market grows things like this are to be expected, so don’t panic much as the company is working hard to put things together. 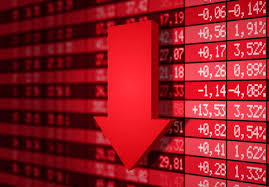 So many people pulled back after the SEC announced for a tighter regulation,

Thereby welcoming the SEC’s move in the wake of recent events, taking it as a step and the right decision towards protecting customers and investors too.

According to Mr Weinberg, ‘cryptocurrency exchanges’ is a misnomer term which has lulled many customers into a false sense of security.

Moreover, two relatively small exchanges, Bit Station and FSHO, for one month was suspended by JAPAN’S FINANCIAL SERVICE AGENCY. The regulator said a manager at Bit Station used customers’ bitcoins for personal purposes, according to wires and a Google translation of an online statement. 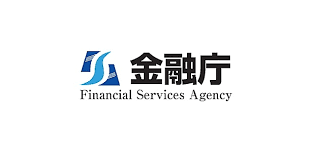 Japanese authorities also declared a business improvements at five other exchanges, including Coincheck which lost over $500 million worth of Nem’s xem coins due to a hack in late January.

In conclusion since we are a world of institutional investors in one way or the other this platforms are playing a role in the world we are right now,

But then my advice is for people to join hand a grow some other crypto companies so that it will be balanced and they will be no much worries if one company undergoes some system failures.

You can reach me on mail [email protected]

Basic Guides: How To Trade Cryptocurrencies - For Newbies